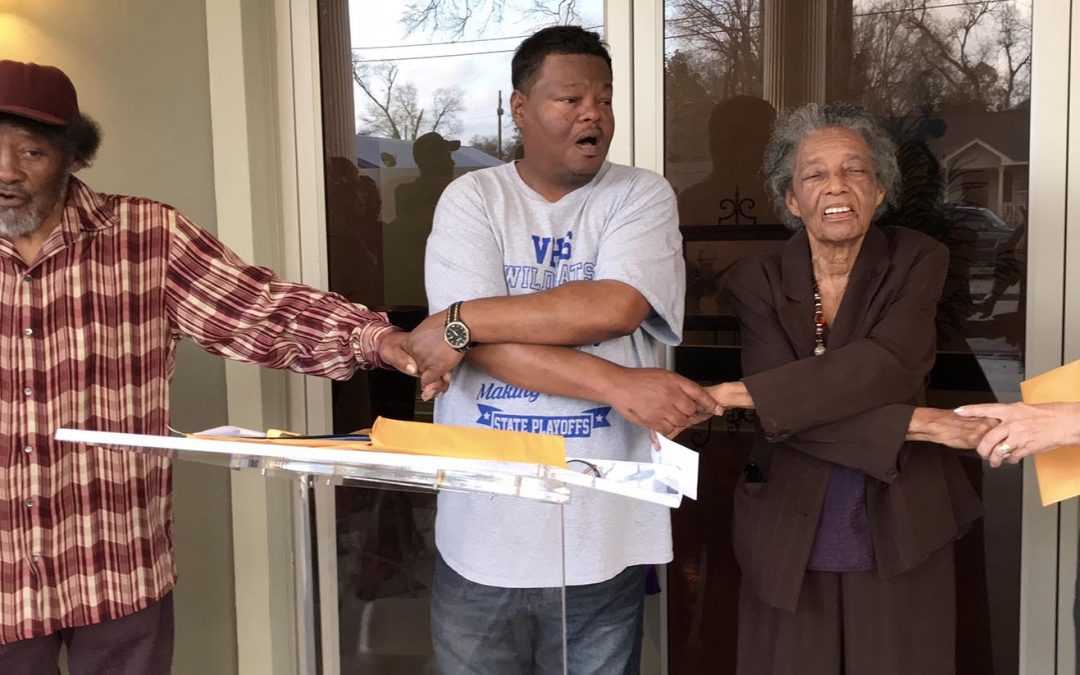 Since 2010, Robert Hicks’ birthday—February 20—has been officially designated Robert “Bob” Hicks Day in Bogalusa and Washington Parish. The day is celebrated with the tolling of the bell at Bethlehem Baptist Church, the oldest African American church in Bogalusa where Robert Hicks served as a deacon for many years. On this day, we join with the nation to celebrate Black History Month and honor the many contributions that African Americans have made to the city and the parish in their struggle for equal rights as citizens.